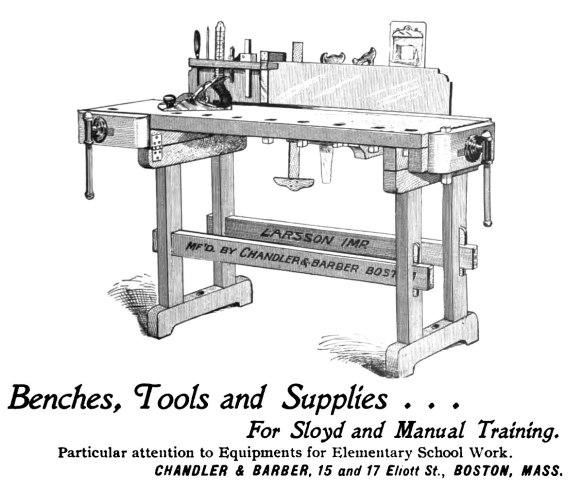 A bit of personal history –

I never touched a tool in high school.  When I was there, kids were openly placed in two “tracks;” either Academic or General education.  I know I wasn’t the sharpest student and I generally disliked almost everything about being in school but I was placed among the Academics.  In lieu of shop classes (woodworking, metal shop, electricity, etc.) I learned a lot from a former engineer-cum-teacher who taught Drafting and Engineering Drawing.  This was the closest thing to shop class a kid on the Academic track could do.  Why? I have no idea.  We learned about house design, making scale plans, estimating materials, and other useful things. 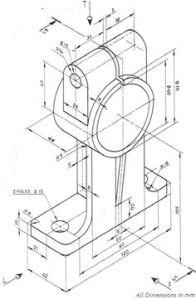 Fortunately, my grandfather was a handy guy who grew up on a farm and spent his early years in the building trade so I learned the basics of using a square, compass, saws, planes, and the like from him.  Also, being left as a somewhat feral child, I was able to use and abuse the family tools and learned many valuable lessons the slow and often frustrating way.  When I was sixteen, I began working part-time for a construction company as a laborer with the thought I might make that my profession.  I learned a lot, both good and bad, by observation and exposure, and continued to work as a carpenter in various capacities through graduate school a decade later. 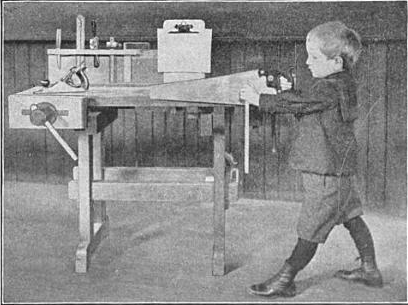 Where am I going with this ramble?

It was a long and meandering road for me with many side excursions and dead-ends, and although I feel grateful for all the lessons and training I received along the way, I sometimes lament the loss of craftsmanship and the values of creativity in schools.  In short, education isn’t an either/or proposition; that you are either on track for academic pursuits or you will be in the labor force.  I have met many geniuses with little formal education and many fine academics who excel in the manual arts.

Teach your children well.  Real life skills are too important to be left to others. 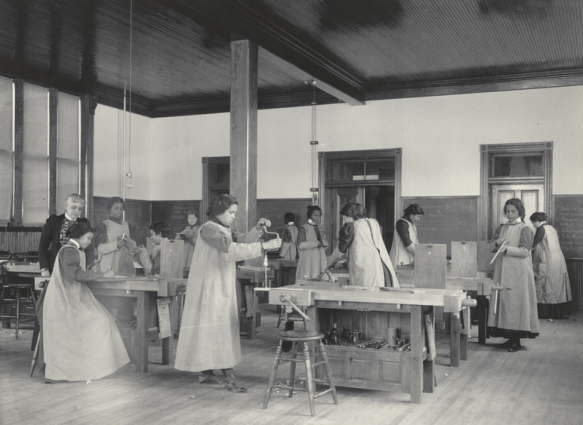