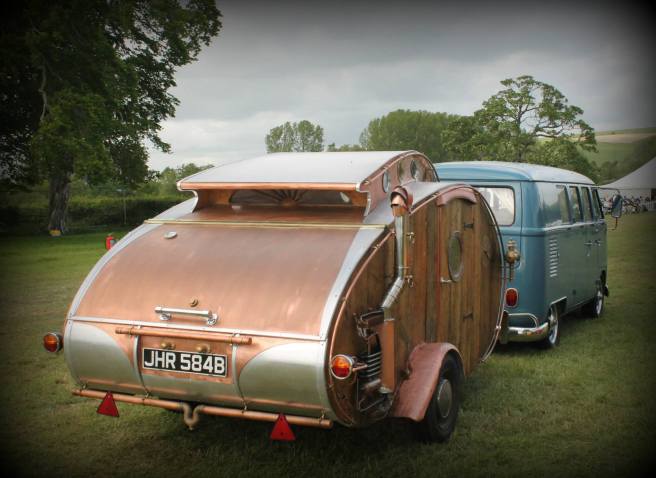 Some of you Teardrop aficionados out there have undoubtedly seen photos of Dave Moult’s spectacular build.  The best write-up I’ve come across is from the Living in a Shoebox blog.  This is not Mr. Moult’s first build and it clearly shows.  This one has a retro-futuristic Steampunk theme and uses a lot of copper and recycled wood to create a real eye-catching look.  The gizmos and do-dads are not merely for show and that’s something I can truly appreciate.

“Have nothing in your house that you do not know to be useful, or believe to be beautiful.”  William Morris.

Mr. Moult has created something that is not only useful, but beautiful and interesting with this camper; and his tow-rig isn’t too shabby either.  The trailer comes in at about 400 kilos loaded (just under a thousand pounds) so it will not be a chore to tow for most vehicles.

I think the genius here is in the details like the copper tubing for both water and conduit.  Like most of the finer teardrops, he uses the outside of the trailer for many functions.  (If you aren’t familiar with this design, I think the best way to describe them is a large outside kitchen area and a box to sleep in).  Don’t worry, this nifty sink folds away for travel.  The kitchen proper holds many amenities including running water, lots of storage and surfaces, and even a propane refrigerator (the mechanism and vent are exposed on the starboard side of the camper adding to the Steampunk look).

The interior is well lighted from the dormer-ended mollycroft and portholes on three sides.  Supplemental lighting is in the form of well-placed LEDs; there’s even a small chandelier in the sleeping compartment.  I think they travel in style; in the words of George Washington Sears, “not roughing it but smoothing it.”

Finally, a great and whimsical illusion adds to the interior ambiance with the use of library wallpaper.

More photos of Mr. Moult’s projects can be found on his Facebook page and HERE.

3 thoughts on “A Steampunk Teardrop Camper” 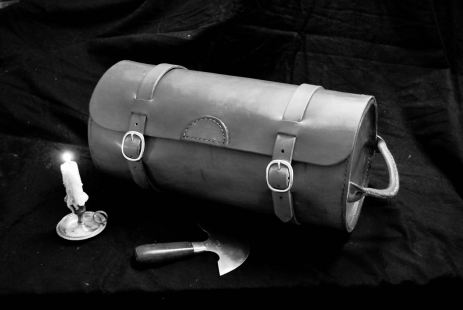 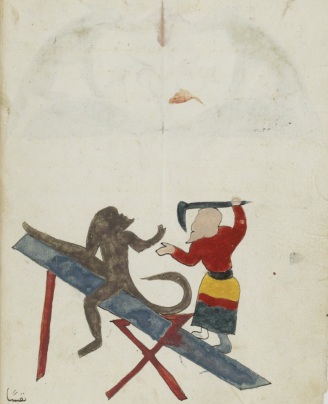 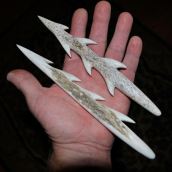 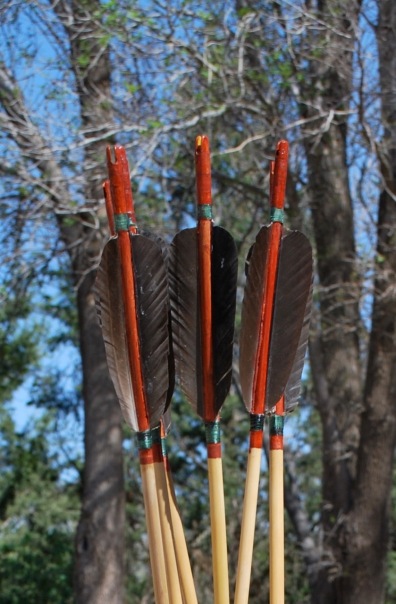 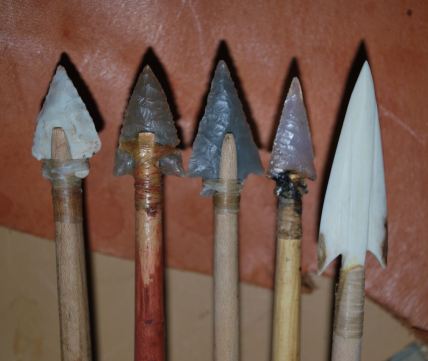 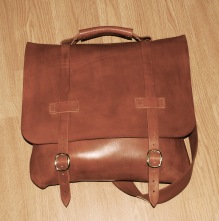 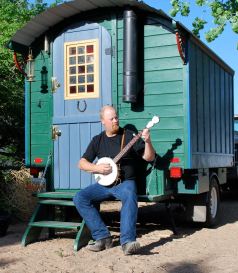 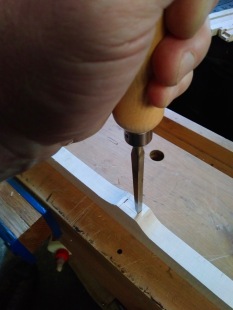 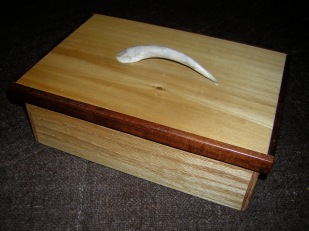 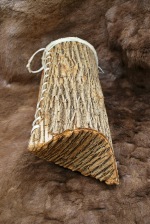 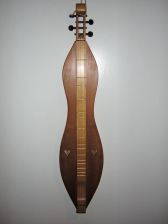 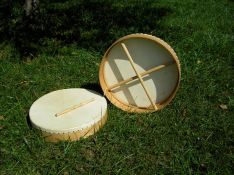 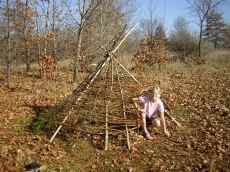 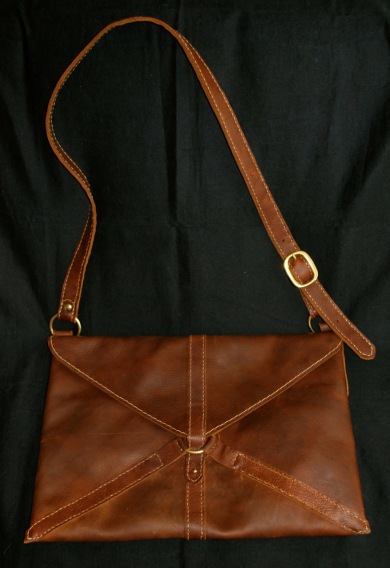 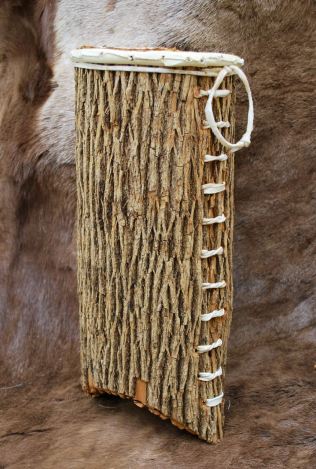 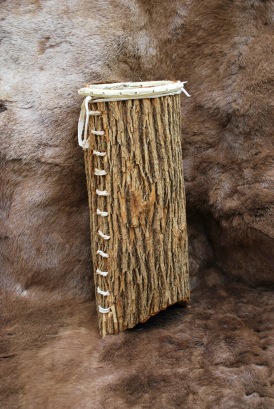 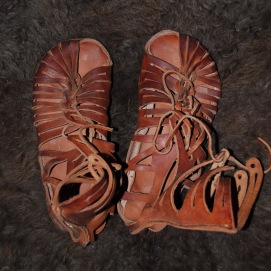 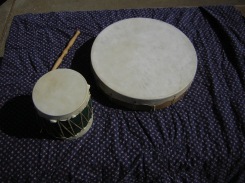 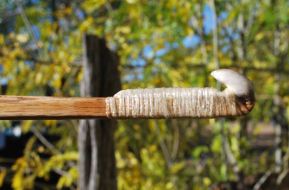 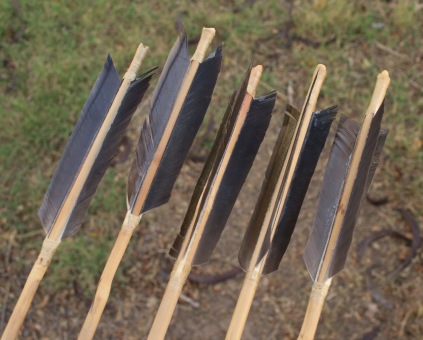 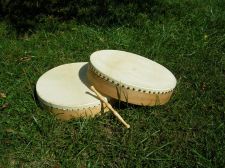 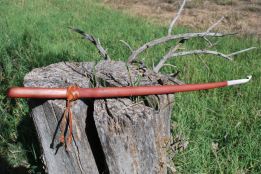 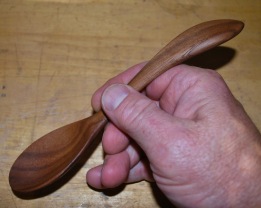 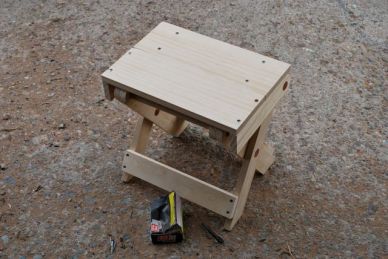 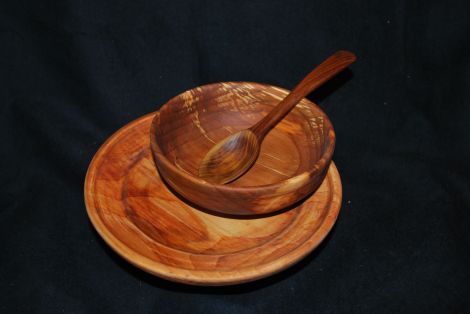 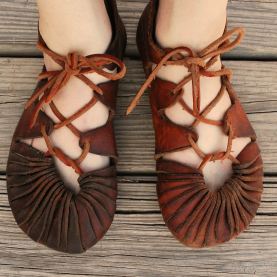 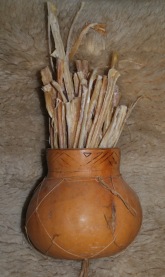 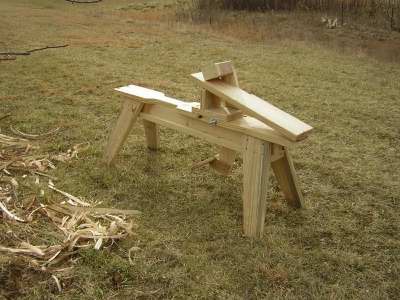 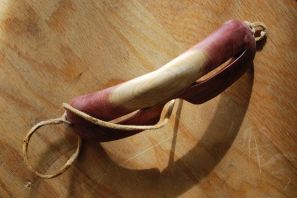