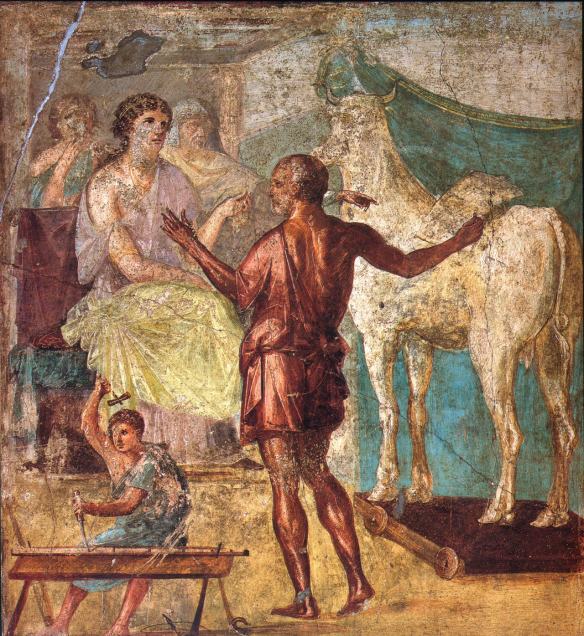 The art and artifacts from Pompeii have been much on my mind since the major new excavations have been published the past couple years.  I was looking at this wall mural and noticed the very Roman workbench in the lower left, complete with bench dogs while the young carpenter whacks away with hammer and chisel.

Detail from Daedalus and Pasiphae.

At his feet lies his bow drill and what may be a small adze of some sort.  I have no idea what he’s working on here but it might be germane to the larger legend of Queen Pasiphae of Greek myth (here meeting with Daedalus the artificer who is constructing special hobby cow for her to ride in for special activities).

Of course, I wish there were more details of the carpenter but this looks very much like one of my benches or one of a million others built since Pompeii was buried; a heavy plank, four friction-fitted legs, and placed at a comfortable sitting height.  Standing all day is for suckers.

If you don’t know this story it is a Roman interpretation of a Greek literal interpretation of a Minoan myth about the daughter of the Sun and Ocean who became queen of Minos and did some very weird things.  I suggest you look for it elsewhere in order to keep this page PG-13.

This is my most recent backpack after 9 months of moderate use. I've tried to show it here, warts-and-all as they say, without hiding any of the flaws or imperfections in my work. It may not be lightweight or modern but I suspect it will last a very long time. It went from downpours in Oregon to the dryness of the Sonoran Desert without any change or visible harm. As for the hardware, I don't think people always appreciate the cost and choice that goes into something like this. None of this is cheap, easily available, dime-store stuff. The flat D rings are solid cast, not the cheaper round type from the hardware store. The swivel clips are locking bronze nautical hardware from Italy and I've almost embarrassed to say what I paid for them, and the antler is all collected, cut, drilled, and shaped by me. I'm nearly always admonished by other makers that I don't always charge enough for my work but it is a balance of what will sell versus what I feel it's worth. I was, however, a little surprised when another maker at winter count this year set the value on it that barely reached the cost of materials alone. Maybe it was just his frugality or maybe lack of familiarity with finer materials and workmanship. Anyway, here it is and all of its medieval glory. I think it would be right at home in Middle Earth. #leatherwork #handmade #woodcraft #bushcraft
Follow Preindustrial Craftsmanship on WordPress.com 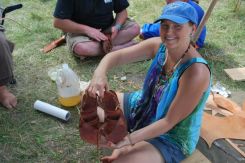 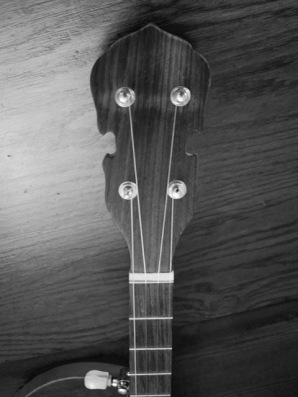 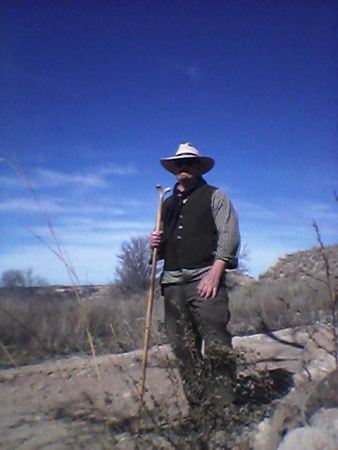 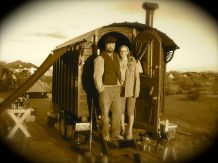 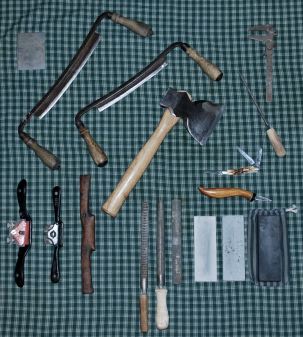 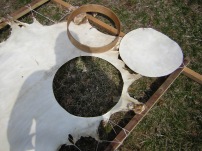 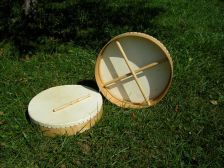 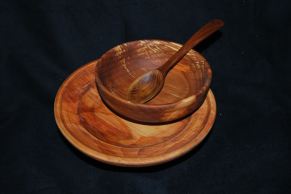 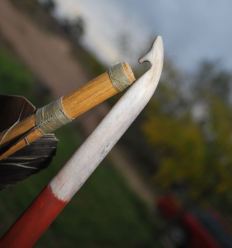 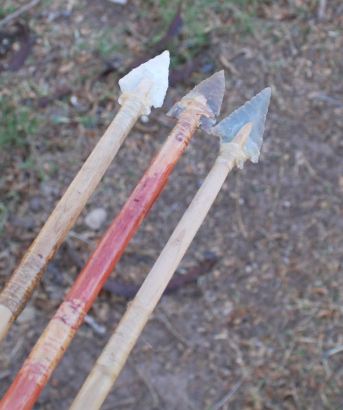 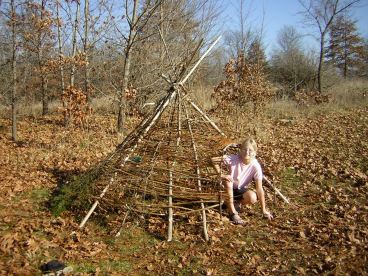 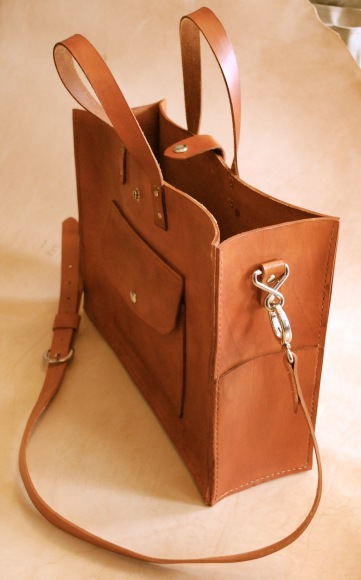 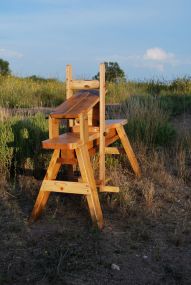 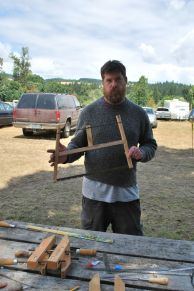 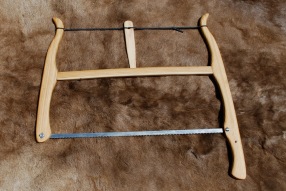 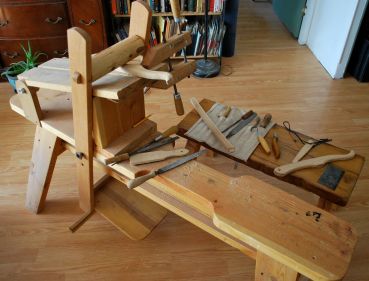 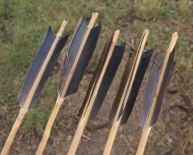 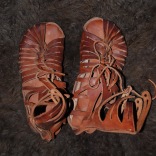 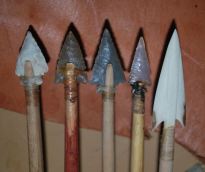 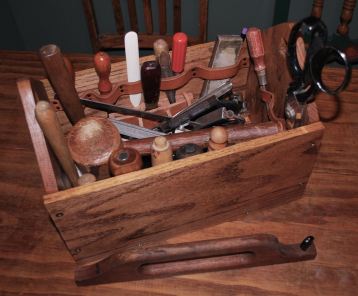 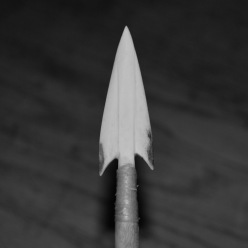 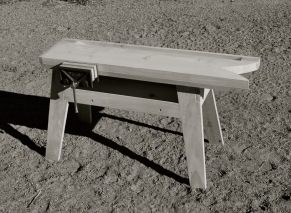 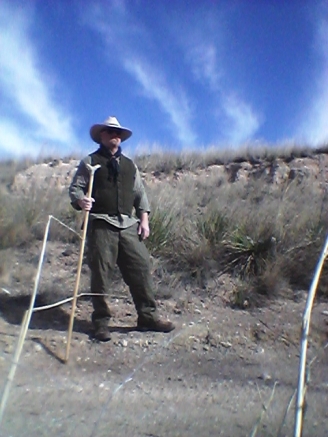 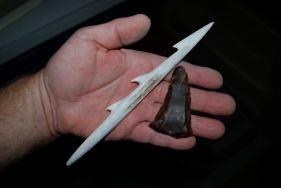 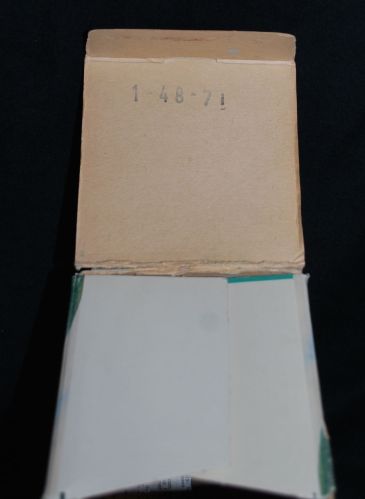 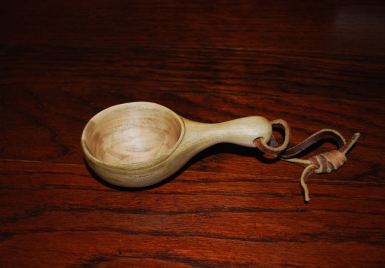