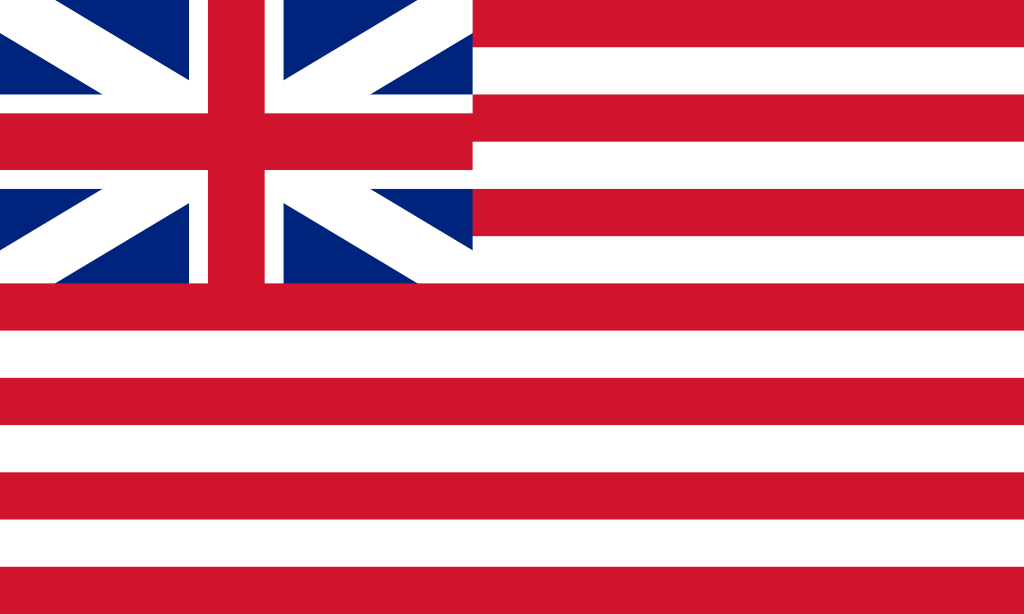 Flag of the British East India Company. this flag briefly served as the Grand Union Flag of the United States in 1775.

Other European nations partook of the colonization of vulnerable lands with massive resources as well, tying the world together, for good or ill, and shaping the modern world as we know it. It was common for young men to begin their careers by heading to the colonies and other exotic places far from home, so understandably merchants popped up to respond to the needs of this class of colonial gentlemen. Massive catalogues were available to outfit one with everything one would need, and many things one did not, to ease the transition to foreign climes.

A sample of goods for sale for the newly minted campaigner.

These young men hardly knew how to live away from home in their own country much less in lands known to them as virtual fables. You could not only provide the comforts of home and more, one could completely reinvent themselves and set up the ideal of a truly self-made man. We won’t look at the scruples of era at this time but marvel at the awesome array of cutting-edge camp and expedition equipment available.